When Does Olive Oil Lose Its Virginity? 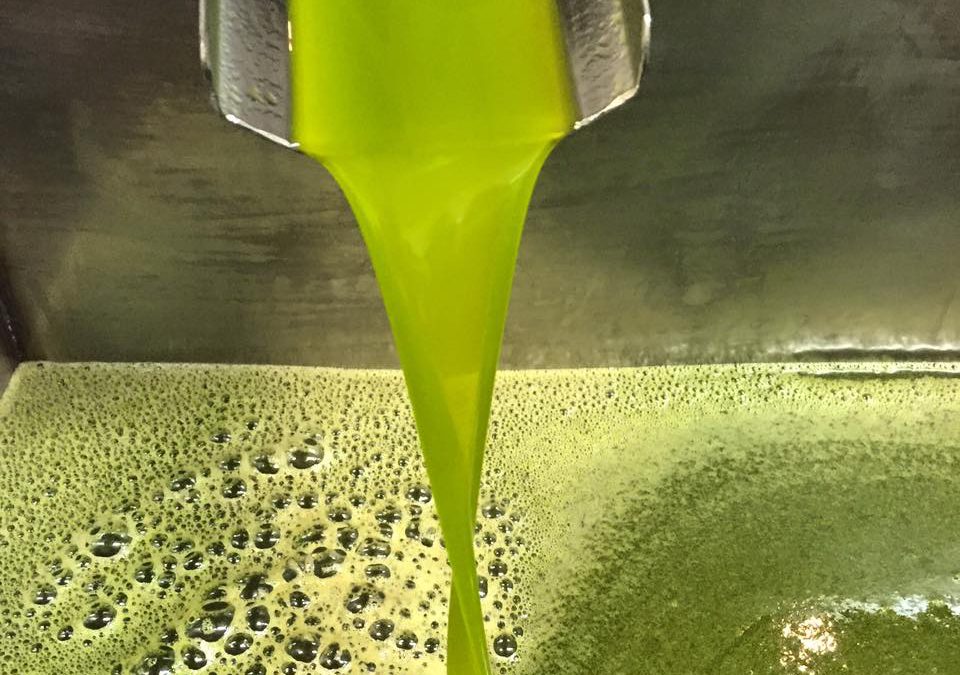 How long does an extra virgin olive oil stay that way?

This question is first asked by olive oil producers who would display ‘Best By Date’ information on their label. And then, by retailers and buyers (consumers included) who would also like to have a reasonable answer.

Well, as usual, the answer is: It depends. And it causes consternation in everyone that there is no straight, simple answer. 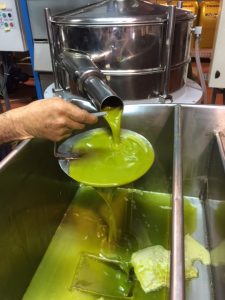 First, as we well know, olive oils are very different. Their antioxidant content, usually measured as polyphenols, varies greatly among oils, as much as two- to three-fold. These polyphenols are not only beneficial to human health, they also contribute to an oil’s longer shelf-life.

There are also ‘filtered’ and ‘unfiltered’ olive oils in the market, with proponents of one or the other arguing endlessly about their merits. Filtration removes residual vegetation water from the oil, as well as any fine sediment remaining from the olive fruit. These two elements are usually associated with ‘freshness’ of oils that are sold as Olio Nuovo. However, if water or sediment is left in contact with the oil, in a short time the oil quality will suffer. That’s why Olio Nuovo is meant to be consumed soon after harvest: in three to six months at the latest.

However, if the same oil had been “racked,” causing fine particles to sediment from the oil over time, or better yet, “filte 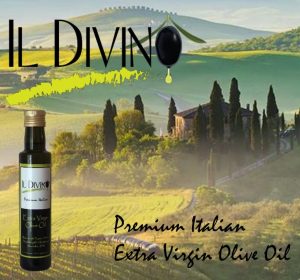 red,” the same oil can sustain its extra-virginity very likely for a year or two.

Secondly, storage conditions, either in the warehouse, store shelf or kitchen pantry will shorten the lifespan of an olive oil’s extra virgin status. Two major culprits are light exposure, especially if the olive oil is in a clear bottle, and exposure to temperatures higher than 70 degrees Fahrenheit.


But a major trigger of quality decay is air contact, which results in oxidation.

So, based on scientific research and observations in our lab, what are the estimates for the real Best By Date for an olive oil?

In conclusion, let’s not be misguided by overly promising Best By Dates if the container offers no clues as to the polyphenol content in the oil.

Consume unfiltered oil soon after its harvest date. And follow the advice of keeping the oil stored in a cool, dark place. Once opened, use the oil promptly. Do not buy big jugs that will not be consumed within weeks after opening. And, of course, the oil must be a good oil to begin with, at the mill.